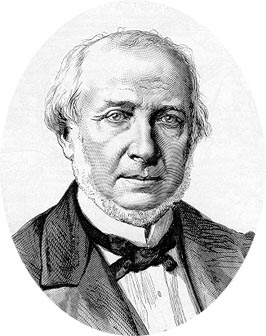 Henri-Alexandre Wallon (23 December 1812 – 13 November 1904) was a French historian and statesman whose decisive contribution to the creation of the Third Republic led him to be called the "Father of the Republic". He was the grandfather of psychologist and politician Henri Wallon. Provided by Wikipedia