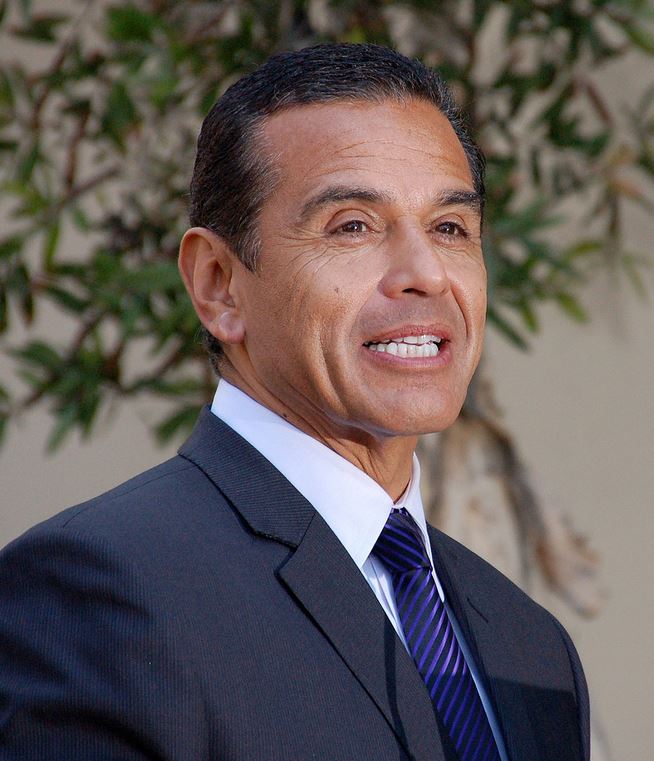 He ran for mayor in 2001 against Los Angeles City Attorney James Hahn, but lost in the second round of voting. Villaraigosa ran for and was elected to the Los Angeles City Council in 2003. In 2005, he ran for mayor again in a rematch against Hahn and won. During his tenure as mayor, he gained national attention for his work and was featured in ''Time's'' story on the country's 25 most influential Latinos. He was the first Mexican American in over 130 years to have served as Mayor of Los Angeles. As Mayor, Villaraigosa spearheaded policies to improve student outcomes in the Los Angeles Unified School District, reduce city and highway traffic, and enhance public safety.

Since leaving office in 2013, Villaraigosa has continued to be actively engaged in education, civic engagement, water, immigration, transportation, and economic development issues. He speaks nationally and throughout California on these issues.

Villaraigosa is a member of the Democratic Party, and was a national co-chairman of Hillary Clinton's 2008 presidential campaign, a member of President Barack Obama's Transition Economic Advisory Board, and Chairman of the 2012 Democratic National Convention in September 2012.

In November 2016, Villaraigosa announced his candidacy for Governor of California in 2018. In June 2018, Villaraigosa came in third in the blanket primary election, losing to Gavin Newsom and John Cox. Provided by Wikipedia