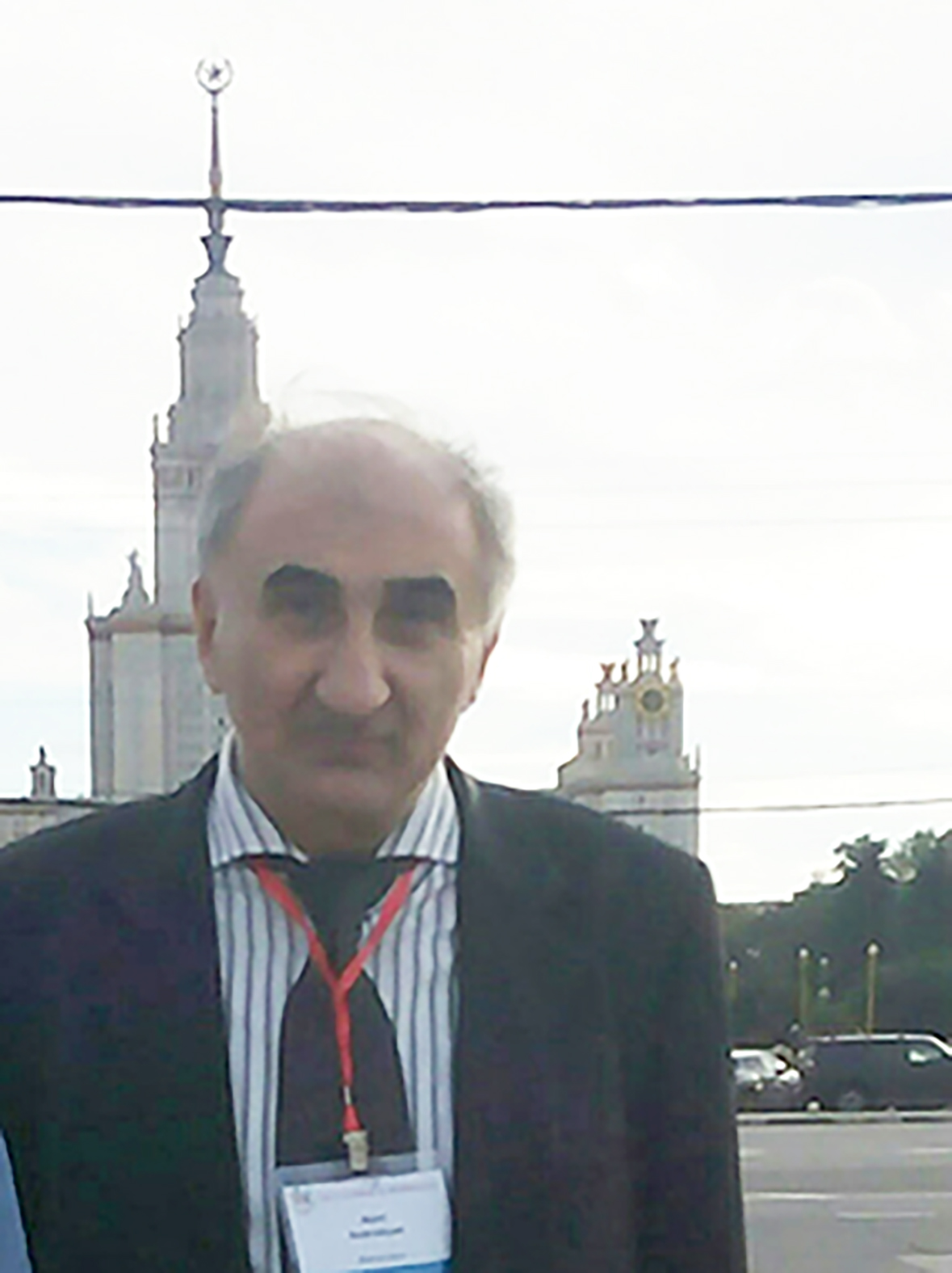 Nairi Sedrakyan has authored 14 books and around 70 articles in different countries (USA, Switzerland, South Korea, Russia) on the topic of problem solving and Olympiad style mathematics. Provided by Wikipedia