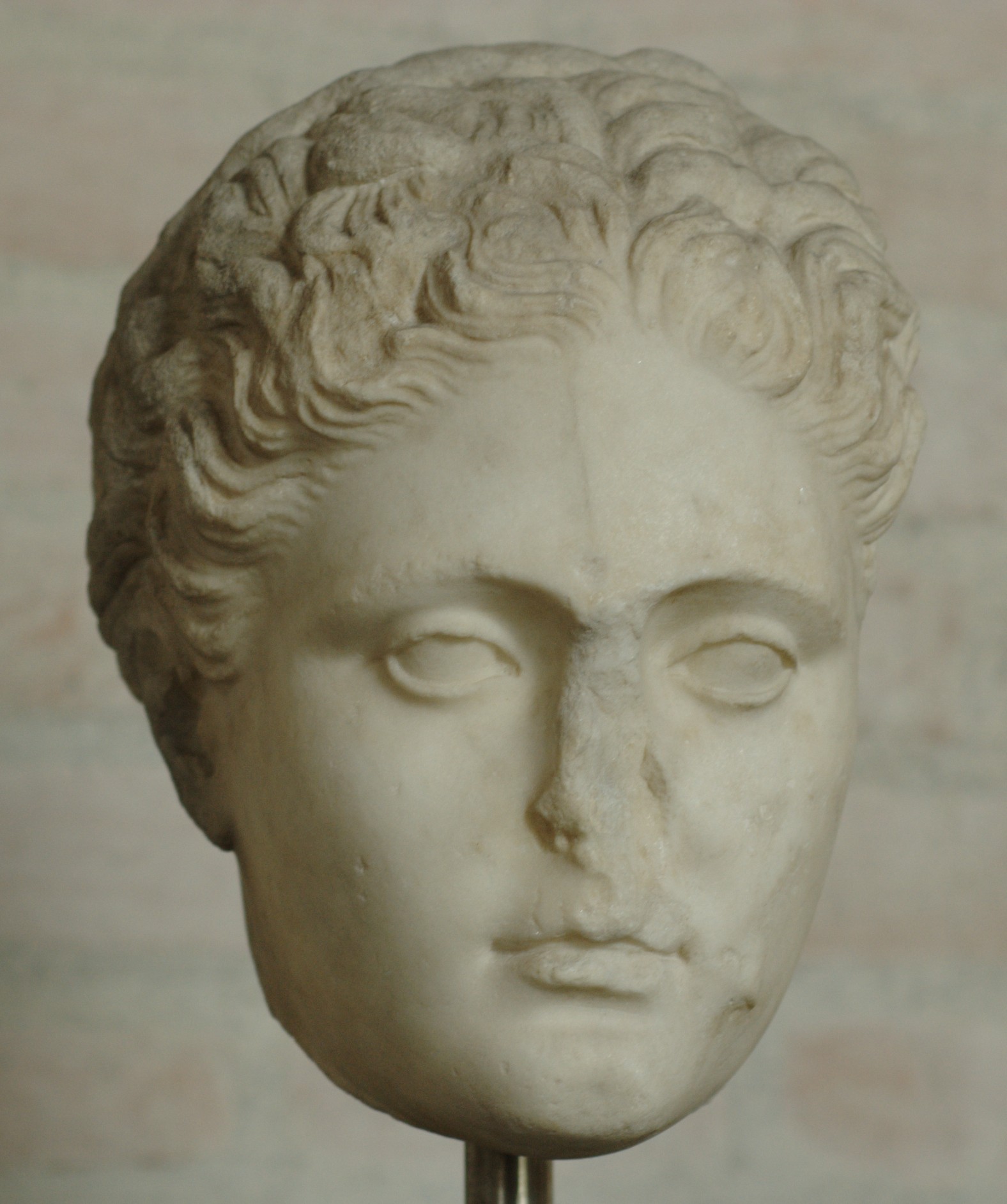 Sappho (; Aeolic Greek ''Psáp-phō''; c. 630 – c. 570 BC) was an Archaic Greek poet from the island of Lesbos. Sappho is known for her lyric poetry, written to be sung while accompanied by a lyre. In ancient times, Sappho was widely regarded as one of the greatest lyric poets and was given names such as the "Tenth Muse" and "The Poetess". Most of Sappho's poetry is now lost, and what is extant has survived only in fragmentary form, except for one complete poem: the "Ode to Aphrodite". As well as lyric poetry, ancient commentators claimed that Sappho wrote elegiac and iambic poetry. Three epigrams attributed to Sappho are extant, but these are actually Hellenistic imitations of Sappho's style.

Little is known of Sappho's life. She was from a wealthy family from Lesbos, though her parents' names are uncertain. Ancient sources say that she had three brothers; the names of two of them, Charaxos and Larichos, are mentioned in the Brothers Poem discovered in 2014. She was exiled to Sicily around 600 BC, and may have continued to work until around 570. Later legends surrounding Sappho's love for the ferryman Phaon and her death are unreliable.

Sappho was a prolific poet, probably composing around 10,000 lines. Her poetry was well-known and greatly admired through much of antiquity, and she was among the canon of nine lyric poets most highly esteemed by scholars of Hellenistic Alexandria. Sappho's poetry is still considered extraordinary and her works continue to influence other writers. Beyond her poetry, she is well known as a symbol of love and desire between women, with the English words ''sapphic'' and ''lesbian'' being derived from her own name and the name of her home island respectively. Provided by Wikipedia