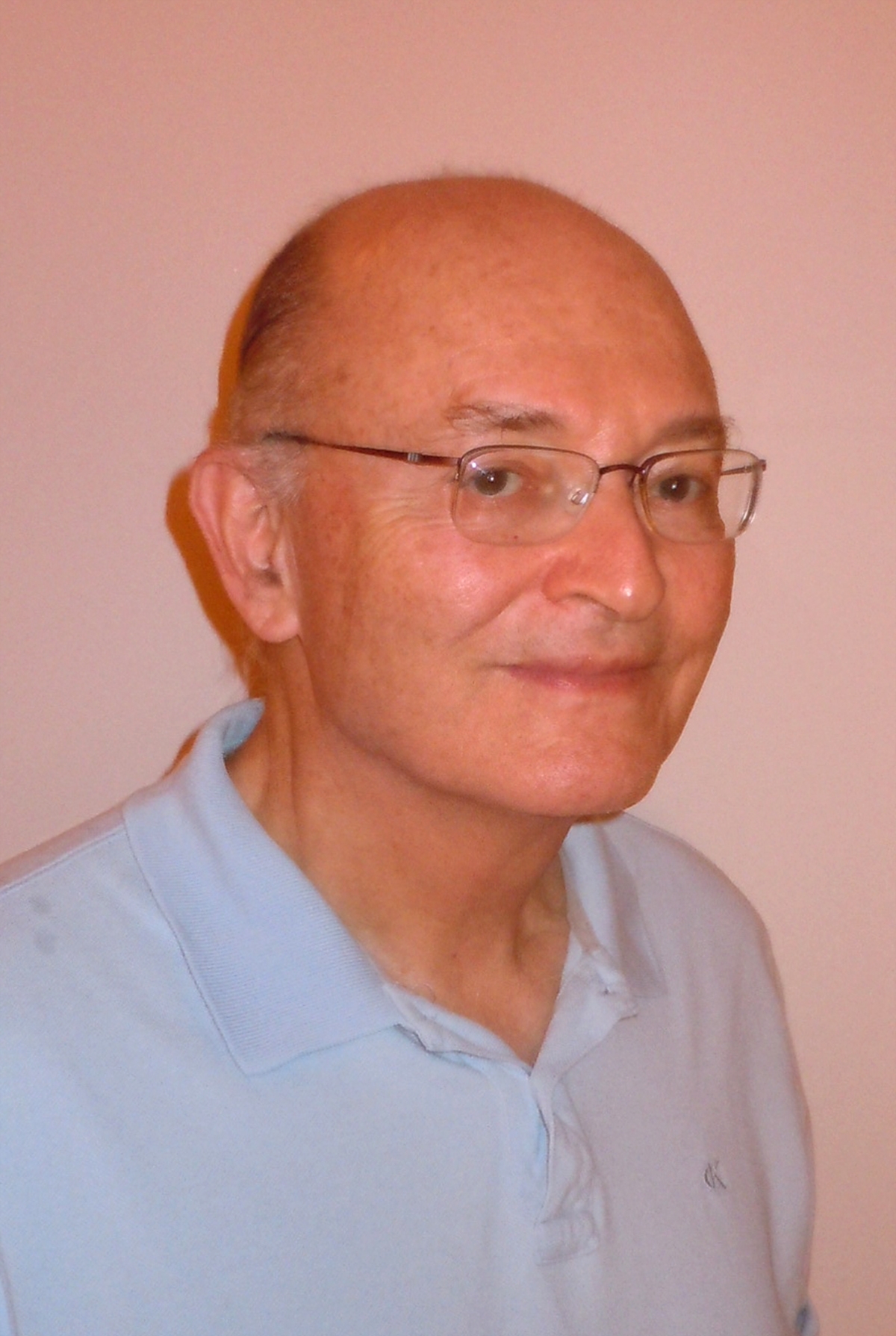 Edward Ott (born 22 December 1941) is an American physicist most noted for his contributions to the development of chaos theory.