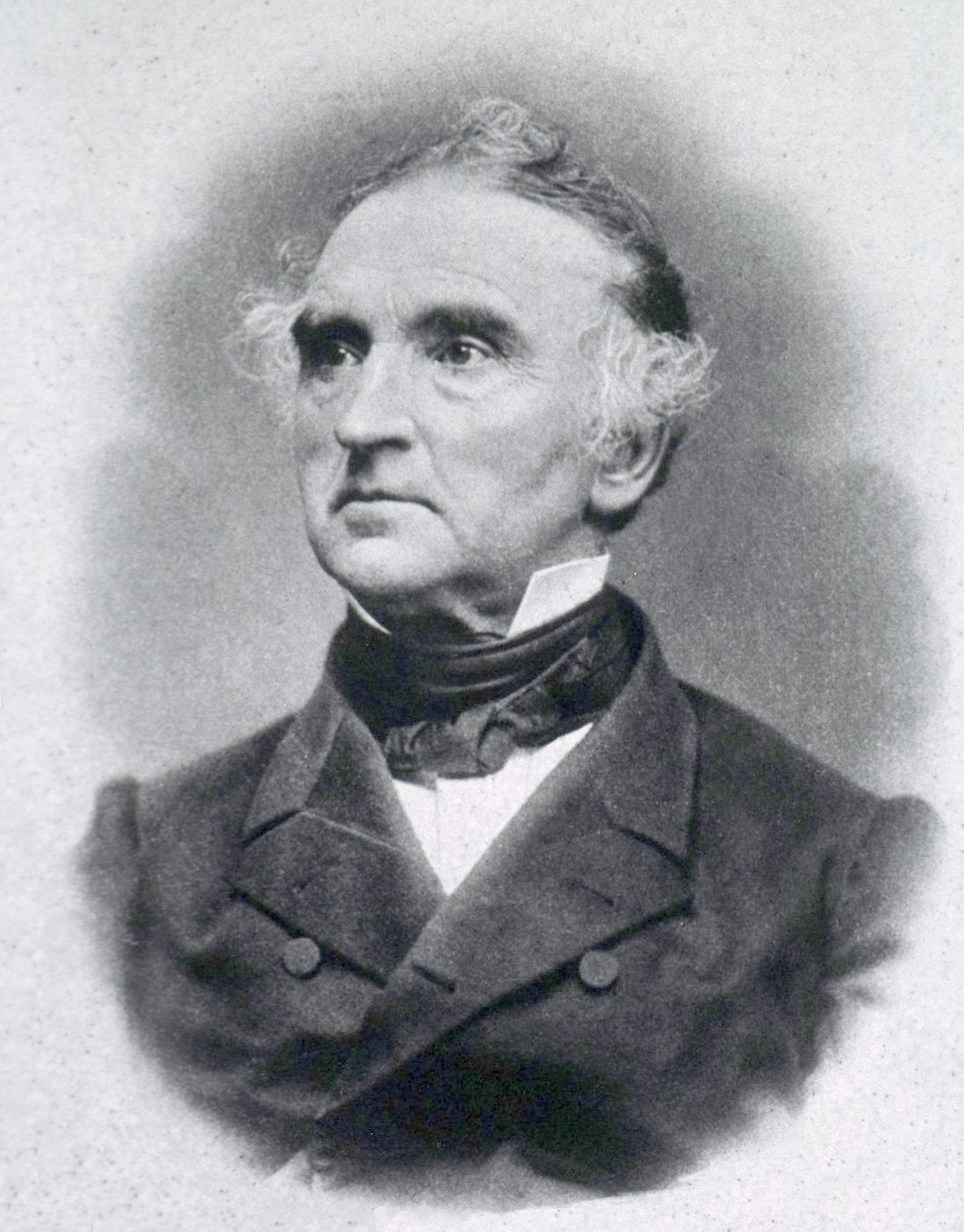 Justus Freiherr von Liebig (12 May 1803 – 18 April 1873) was a German scientist who made major contributions to agricultural and biological chemistry, and is considered one of the principal founders of organic chemistry. As a professor at the University of Giessen, he devised the modern laboratory-oriented teaching method, and for such innovations, he is regarded as one of the greatest chemistry teachers of all time. He has been described as the "father of the fertilizer industry" for his emphasis on nitrogen and trace minerals as essential plant nutrients, and his formulation of the law of the minimum, which described how plant growth relied on the scarcest nutrient resource, rather than the total amount of resources available. He also developed a manufacturing process for beef extracts, and with his consent a company, called Liebig Extract of Meat Company, was founded to exploit the concept; it later introduced the Oxo brand beef bouillon cube. He popularized an earlier invention for condensing vapors, which came to be known as the Liebig condenser. Provided by Wikipedia