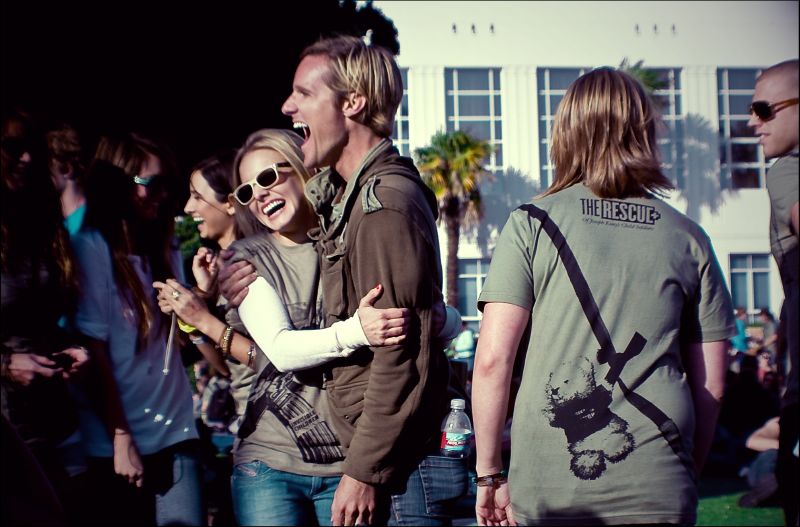 Jason Russell (born October 12, 1978) is an American film and theater director, choreographer, and activist who co-founded Invisible Children, Inc. He is the director of ''Kony 2012'', a short documentary film that went viral in the beginning of March 2012. In the first two weeks it gained more than 83 million views on YouTube and became the subject of media scrutiny and criticism. Its subject is the Ugandan rebel leader Joseph Kony, his alleged war crimes, and the movement to bring him to the International Criminal Court. Provided by Wikipedia

Read Now
1
Our Union: UAW/CAW Local 27 from 1950 to 1990
by Jason Russell
Published 2011
Athabasca University Press
“.... In Our Union, Jason Russell argues that the union local, as an institution of working-class organization...”