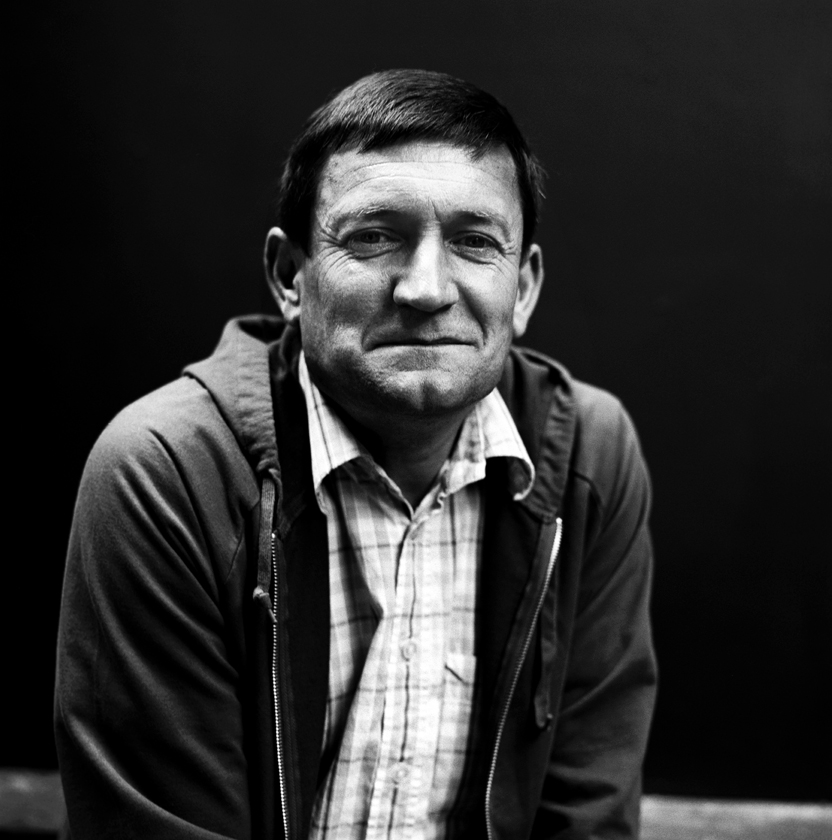 Paul David Heaton (born 9 May 1962) is an English singer-songwriter. He was the frontman of the Housemartins, who had success with the singles "Happy Hour" and the UK number one "Caravan of Love" in 1986 before disbanding in 1988. He then formed the Beautiful South, whose debut single and album were released in 1989 to commercial success. They had a series of hits throughout the 1990s, including the number-one single "A Little Time". They disbanded in 2007. He subsequently pursued a solo career, which produced three albums, and in 2014 he released ''What Have We Become?'', a collaboration with former Beautiful South vocalist Jacqui Abbott. He recorded three more albums with her: ''Wisdom, Laughter and Lines'' in 2015, ''Crooked Calypso'' in 2017, and ''Manchester Calling'' in 2020.

British newspaper ''The Guardian'' has described Heaton as "one of our finest songwriters: his music reveals an exuberant ear for melody, his lyrics a keen eye and a brilliant wit". AllMusic said: "The warm, mellifluous voice of Paul Heaton often masks the jagged satirical content of his lyrics." Provided by Wikipedia