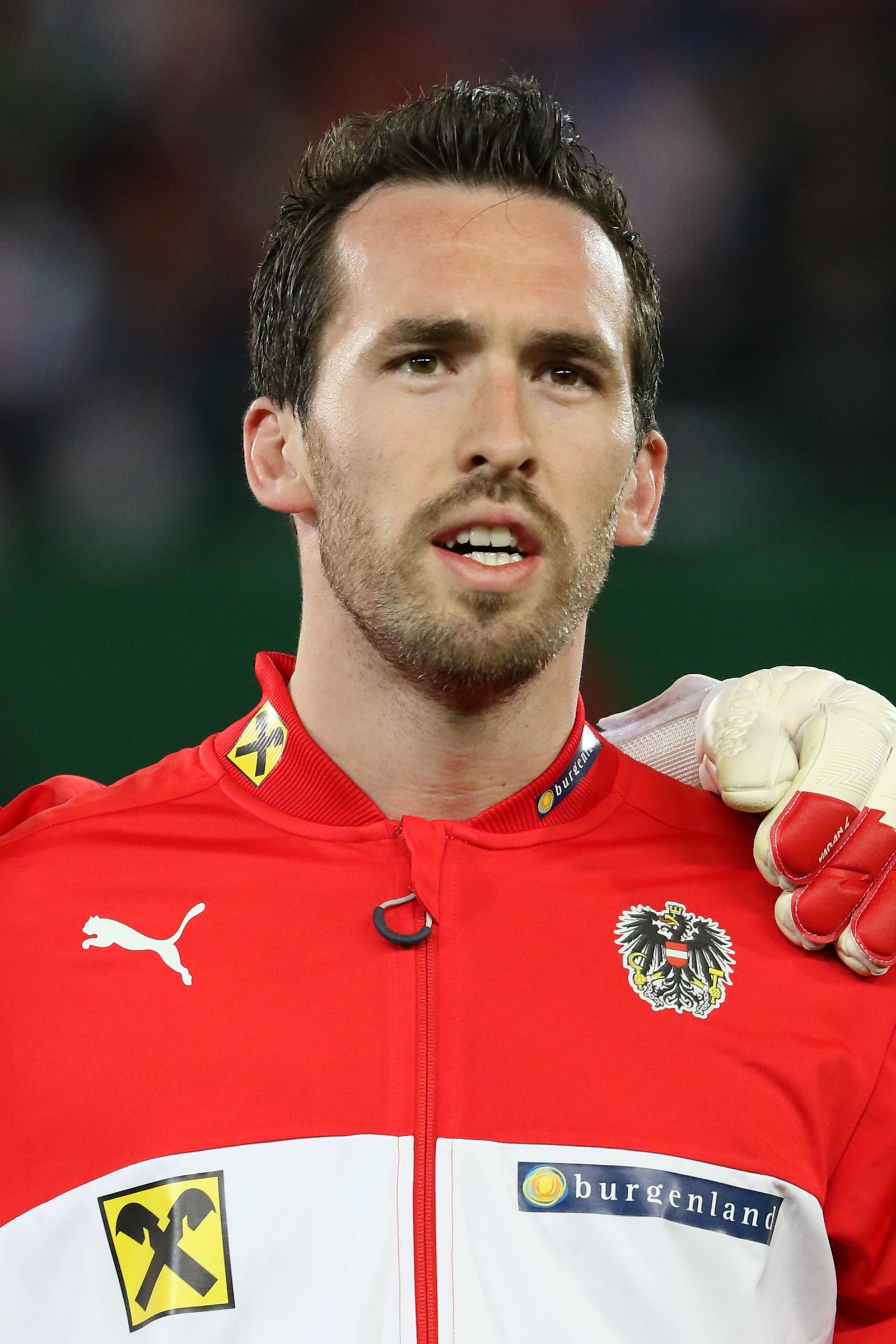 Christian Fuchs (; born 7 April 1986) is an Austrian professional footballer who plays as a left back for English club Leicester City.

He began his senior career as a teenager at Wiener Neustadt before signing his first professional contract at 17 with SV Mattersburg, challenging for the Austrian Football Bundesliga title and taking part in European competitions. In 2008, he left for Germany, signing for VfL Bochum. After a season on loan at 1. FSV Mainz 05, he signed for FC Schalke 04 in 2011, where he contested the UEFA Champions League but suffered a serious knee injury. In 2015, he signed for Leicester, winning the Premier League in his first season at the club.

A full international for a decade starting from his debut in 2006, Fuchs earned 78 caps for Austria, making him their eighth-most capped player of all time. He played for the nation at UEFA Euro 2008 and UEFA Euro 2016, captaining them for the first time in 2010 and on a permanent basis from 2012, before retiring from international duty in 2016. Provided by Wikipedia