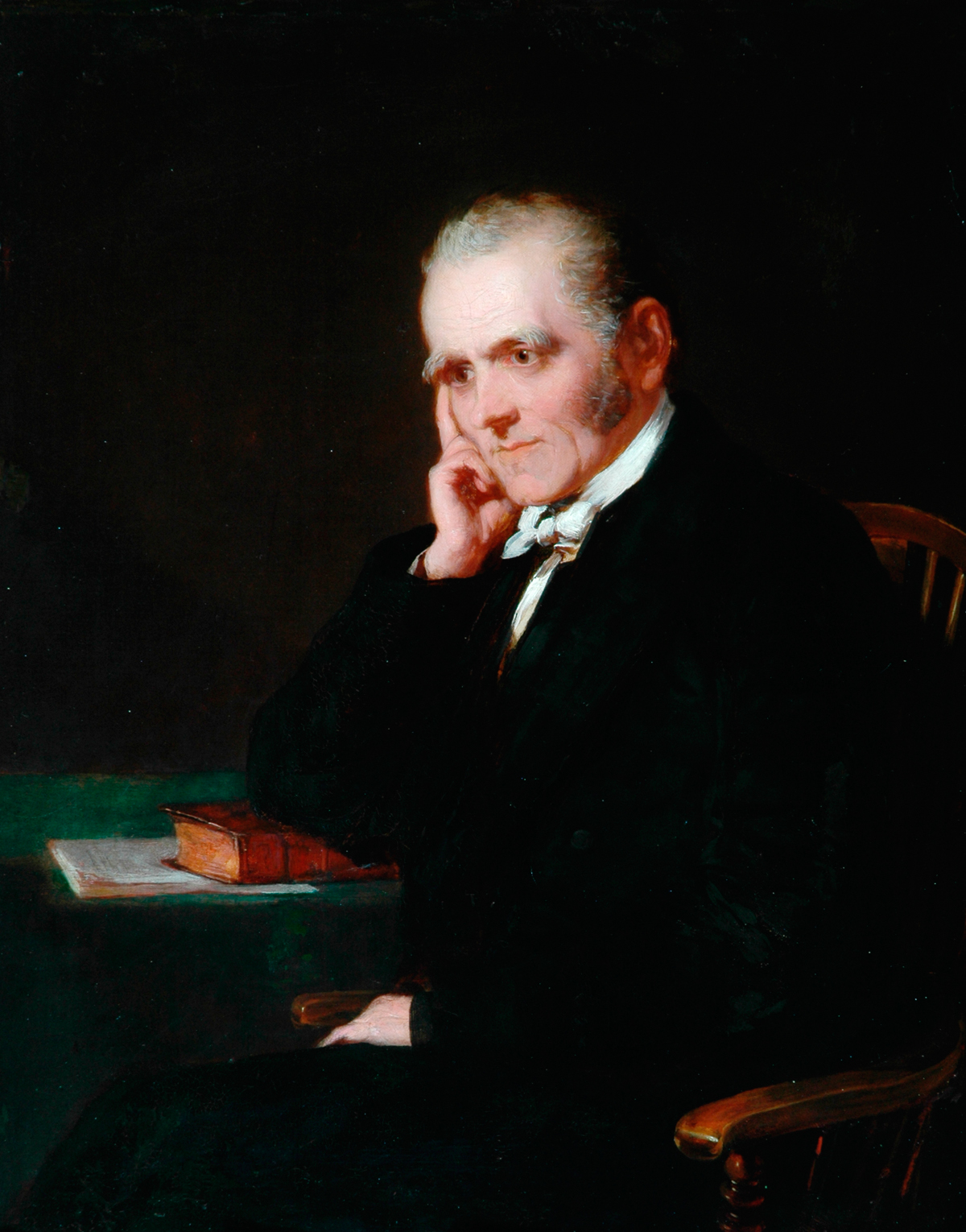 He entered Parliament to support William Cobbett, whose election as fellow-MP for Oldham he helped to bring about. Like Cobbett, but unlike many other Radicals, he saw Radicalism as having little more in common with Whiggism than with Toryism: in the Commons he sat with the Whigs but frequently did not vote with them. Whigs and the more orthodox Whig-Radicals, therefore, thought the name of one of the machines used in his cotton-spinning business, "the self-acting mule," a highly appropriate soubriquet. Having started work in his father's cotton mill when little more than ten, he was a firm and generous supporter of the factory reform movement. He also urged repeal of the New Poor Law and pressed for action to be taken to alleviate the 'distress of the country' (in particular the plight of hand-loom weavers), but found little support in Parliament on these issues. Despairing that the concerns of the poor would never be given adequate attention by a 'Ten-Pound Parliament' (elected on the 1832 franchise), he became a 'moral force' Chartist. On the failure of the Chartist National Petition he argued for the movement to organise further petitions; when this advice was rejected he ceased to appear at Chartist events: whilst supporting the aims of Chartism, he concentrated on single issues, striving to attract wider support for reform (including those who would be deterred by any linkage to Chartism or its full agenda). In 1847 he introduced and piloted through the Commons the Ten Hours Act, limiting the hours of work of women and children in textile mills. "Prompted solely by humanity and a sense of justice, he spent much valuable time, much earnest labour, and much of his pecuniary means, in procuring an act of parliament for shortening the hours of labour of women and children in factories.". Provided by Wikipedia

Read Now
1
A Report of the important proceedings of a public meeting, held in the chapel, Union Street, Oldham, on Friday the 11th day of November, 1836 : on the subject of shortening the tim...
by Fielden, John
Published 1836
[s.n.]
Call Number: Loading...
Located: Loading...

Read Now
4
The curse of the factory system, or, A short account of the origin of factory cruelties : of the attempts to protect the children by law, of their present sufferings, our duty towa...
by Fielden, John
Published 1836
A. Cobbett
Call Number: Loading...
Located: Loading...

Read Now
6
A Selection of facts and arguments in favour of the Ten Hours' Bill : as regards its probable effects on commerce and wages, if universally adopted
by Fielden, John
Published 1845
[s.n.]
Call Number: Loading...
Located: Loading...

Read Now
7
The mischiefs and iniquity of paper-money : and of the present system of banking and funding
by Fielden, John
Published 1832
[s.n.]
Call Number: Loading...
Located: Loading...

Read Now
8
Mr. J.P. Cobbett's petition to the House of Commons, against the poor law separation of man from wife and of parent from child
by Cobbett, James Paul
Published 1836
A. Cobbett
Other Authors: '; “...Fielden, John...”

Read Now
10
National regeneration : which letters contain a development of all the principles and all the views connected with this important contemplated change in the manufacturing affairs o...
by Fitton, William
Published 1834
[s.n.]
Other Authors: '; “...Fielden, John...”