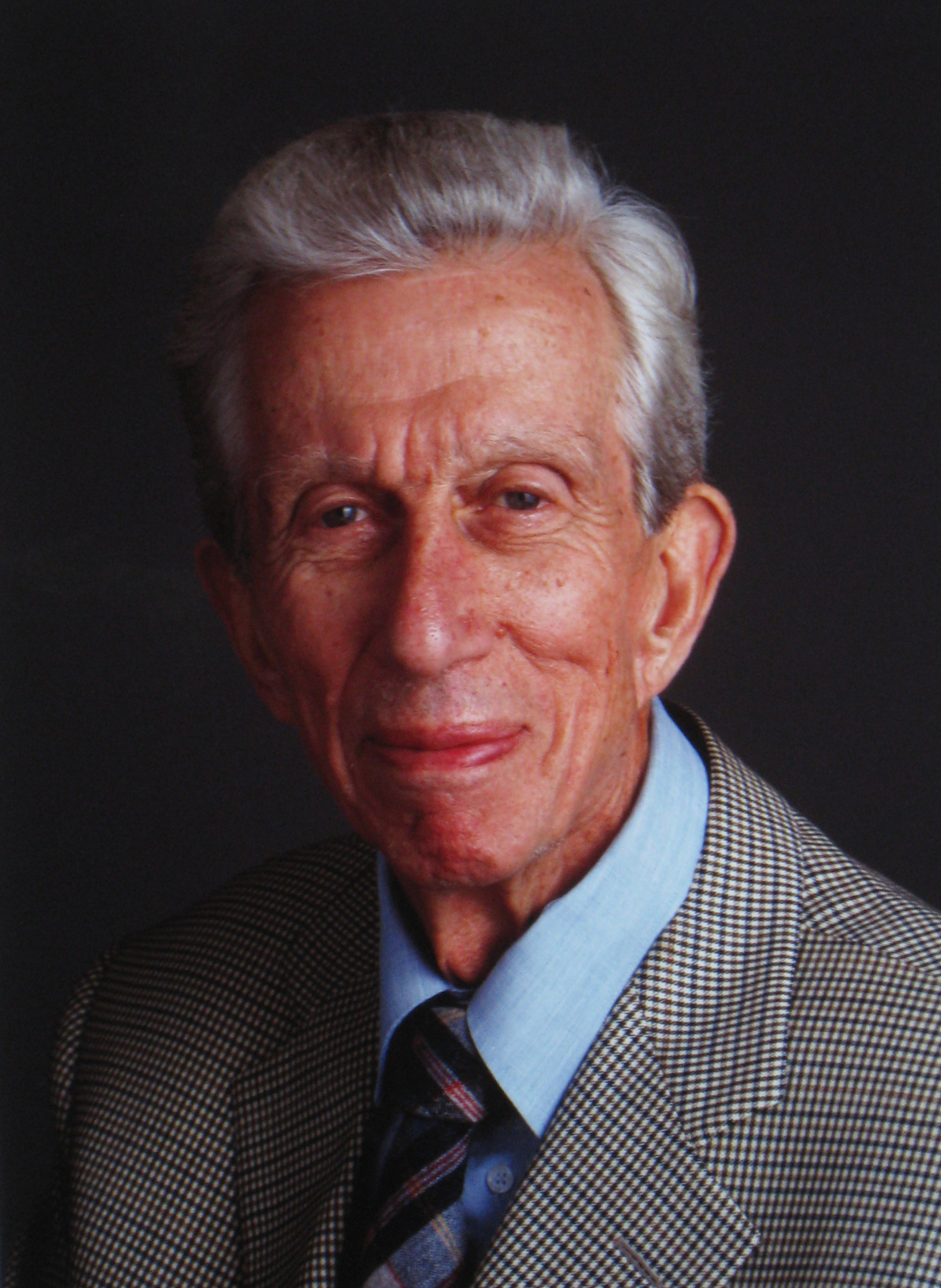 Carl Gunnar Michael Fant (October 8, 1919 – June 6, 2009) was a leading researcher in speech science in general and speech synthesis in particular who spent most of his career as a professor at the Swedish Royal Institute of Technology (KTH) in Stockholm. He was a first cousin of George Fant, the actor and director.

Gunnar Fant received a Master of Science in Electrical Engineering from KTH in 1945. He specialized in the acoustics of the human voice, measuring formant values, and continued to work in this area at Ericsson and at the Massachusetts Institute of Technology. He also took the initiative of creating a speech communication department at KTH, unusual at the time.

Fant's work led to the birth of a new era of speech synthesis with the introduction of powerful and configurable formant synthesizers. In 1960 he published the source-filter model of speech production, which became widely used. In the 1960s, Gunnar Fant's Orator Verbis Electris (OVE) competed with Walter Lawrence's Parametric Artificial Talker (PAT) in creating lifelike speech synthesis.

In later years, Gunnar Fant remained active in the area of speech synthesis, focusing mainly on research on prosody.

Fant received honorary doctorates from the Grenoble University (1978) and from Stockholm University (1988), and several other awards. In 1989, he was the inaugural recipient Scientific Achievement Medal of the International Speech Communication Association. He also received the Swedish Academy Margit Påhlson award, and the IEEE James L. Flanagan Speech and Audio Processing Award (2003). He was a member of the Royal Swedish Academy of Sciences and the Royal Swedish Academy of Engineering Sciences. Provided by Wikipedia