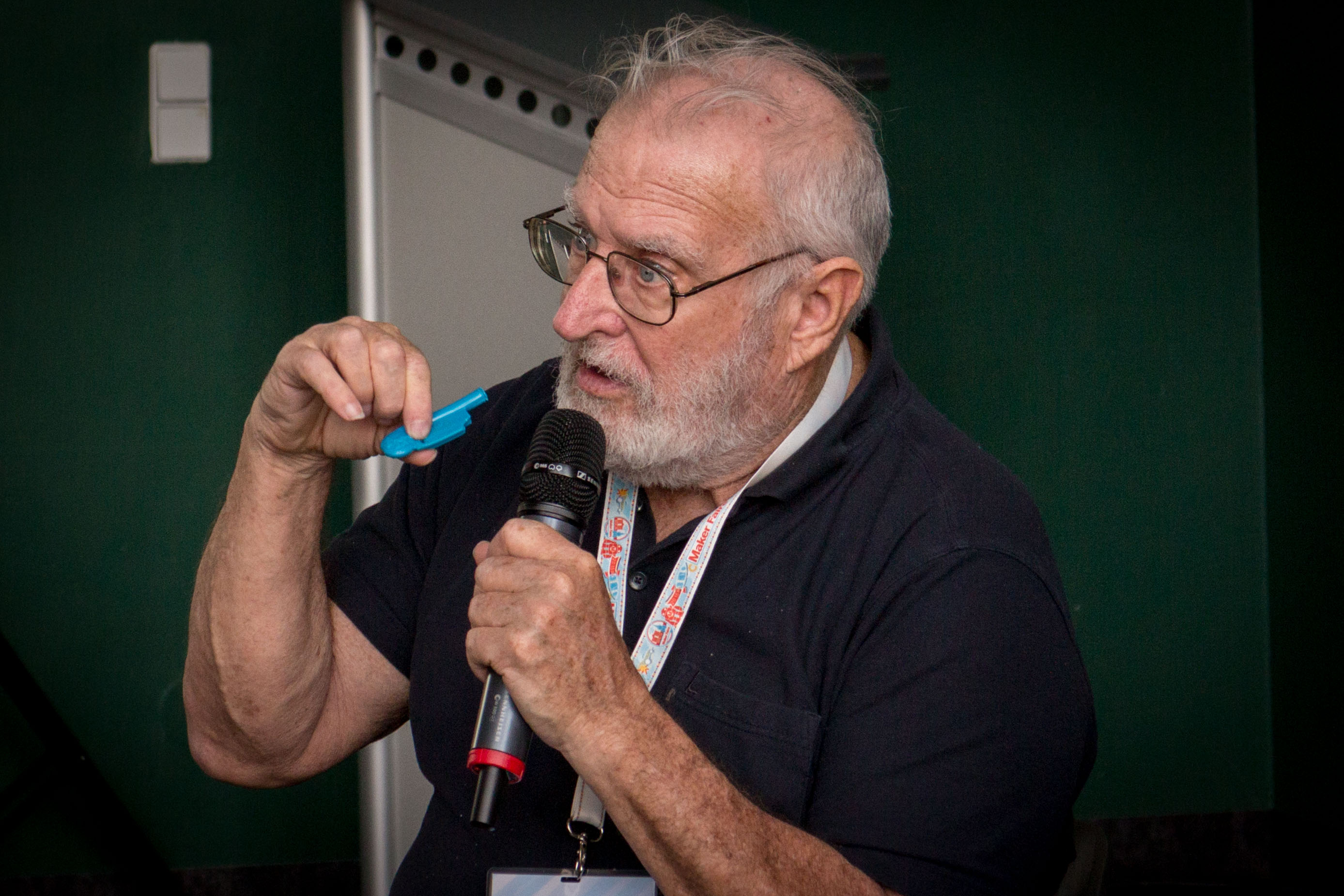 John Thomas Draper (born March 11, 1943), also known as Captain Crunch, Crunch or Crunchman (after the Cap'n Crunch breakfast cereal mascot), is an American computer programmer and legendary former phone phreak. He is a widely known figure within the computer programming world and the hacker and security community and generally lives a nomadic lifestyle. Following the emergence of the Me Too movement in 2017, allegations against him dating back decades surfaced in media reports and in social media posts concerning claims of inappropriate sexual behavior with young men. Draper denied any sexual intent but did not address all of the allegations directly. Provided by Wikipedia

Read Now
1
The navigator's veni-mecum, or a complete system of the art of navigation; containing every thing necessary to be known in Arithmetic, Geometry, and Trigonometry, to qualify a pers...
by Draper, John
Published 1773
printed and sold by Allason Foster; also sold by M. Little; J. Coupland; and T. Davis; and by the author
Call Number: Loading...
Located: Loading...

Read Now
3
God, the pious soldier's strength & instructor : a sermon deliver'd at Brooklyn in Pomfret, to the military company, under the command of Capt. Israel Putnam, on the thirteenth day...
by Cogswell, James
Published 1757
Printed by John Draper
Other Authors: '; “...Draper, John...”

Read Now
6
A Journal of the proceedings of the commissioners appointed for managing a treaty of peace : to be begun and held at Falmouth, in the county of York, the twenty-seventh of Septembe...
Published 1749
Printed by John Draper, printer to His Honour the lieutenant-governour and Council
Other Authors: '; “...Draper, John...”

Read Now
7
Two discourses concerning the importance, of the belief and profession of the Gospel, to eternal salvation : preached last winter, and now made public at the desire of many that he...
by Parsons, Joseph
Published 1759
Printed and sold by John Draper
Other Authors: '; “...Draper, John...”

Read Now
19
An astronomical diary, or, An almanack for the year of our Lord Christ, 1749. ... Calculated for the meridian of Boston, in New-England, lat. 42 deg. 25 min. north. By Nathanael Am...
by Ames, Nathaniel
Published 1748
Printed by J. Draper, for the booksellers. Price eighteen pence single, and twelve shillings a dozen
Other Authors: '; “...Draper, John...”