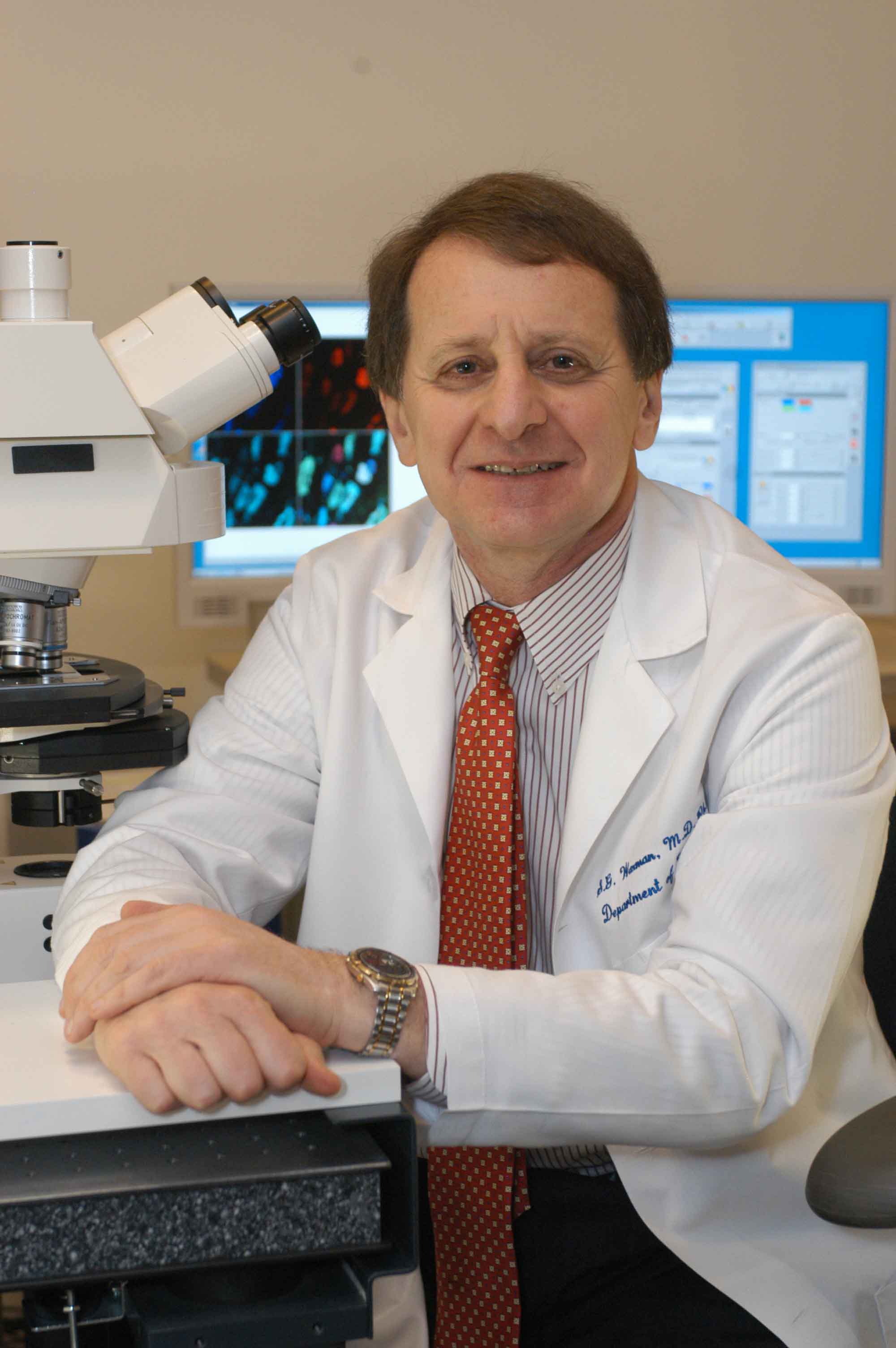 Stephen George Waxman (born 1945) is an American neurologist and neuroscientist. He served as Chairman of the Department of Neurology at Yale Medical School, and Neurologist-in-Chief at Yale-New Haven Hospital from 1986 until 2009. As of 2018, he is the Bridget Flaherty Professor of Neurology, Neurobiology, and Pharmacology at Yale University. He founded the Yale University Neuroscience & Regeneration Research Center in 1988 and is its Director. He previously held faculty positions at Harvard Medical School, MIT, and Stanford Medical School. He is also visiting professor at University College London.

Waxman has built on the "molecular revolution" to study, at a fundamental level, how neurons and glial cells work within the normal nervous system, and why they do not work properly in various diseased states. His laboratory studies isolated nerve cells in culture, and rodents with experimental autoimmune encephalomyelitis, a model of multiple sclerosis. These studies have, for example, provided a basis for a clinical trial of the efficacy of phenytoin, a sodium channel blocker in patients with optic neuritis.

Waxman's studies have combined molecular genetics, molecular biology, and biophysics to show how specific ion channels relate to human pain. He has been a member of an international coalition that showed that sodium channel mutations can cause of peripheral neuropathy. He has used atomic-level modeling to study pharmacogenomics, at first in laboratory studies, and then in early studies on genomically guided approaches to the treatment of pain. A novel class of medications that target sodium channels in the peripheral nervous system, and that do not have potential for addiction, is based in part on his work and is currently being assessed in early-stage clinical trials. Provided by Wikipedia