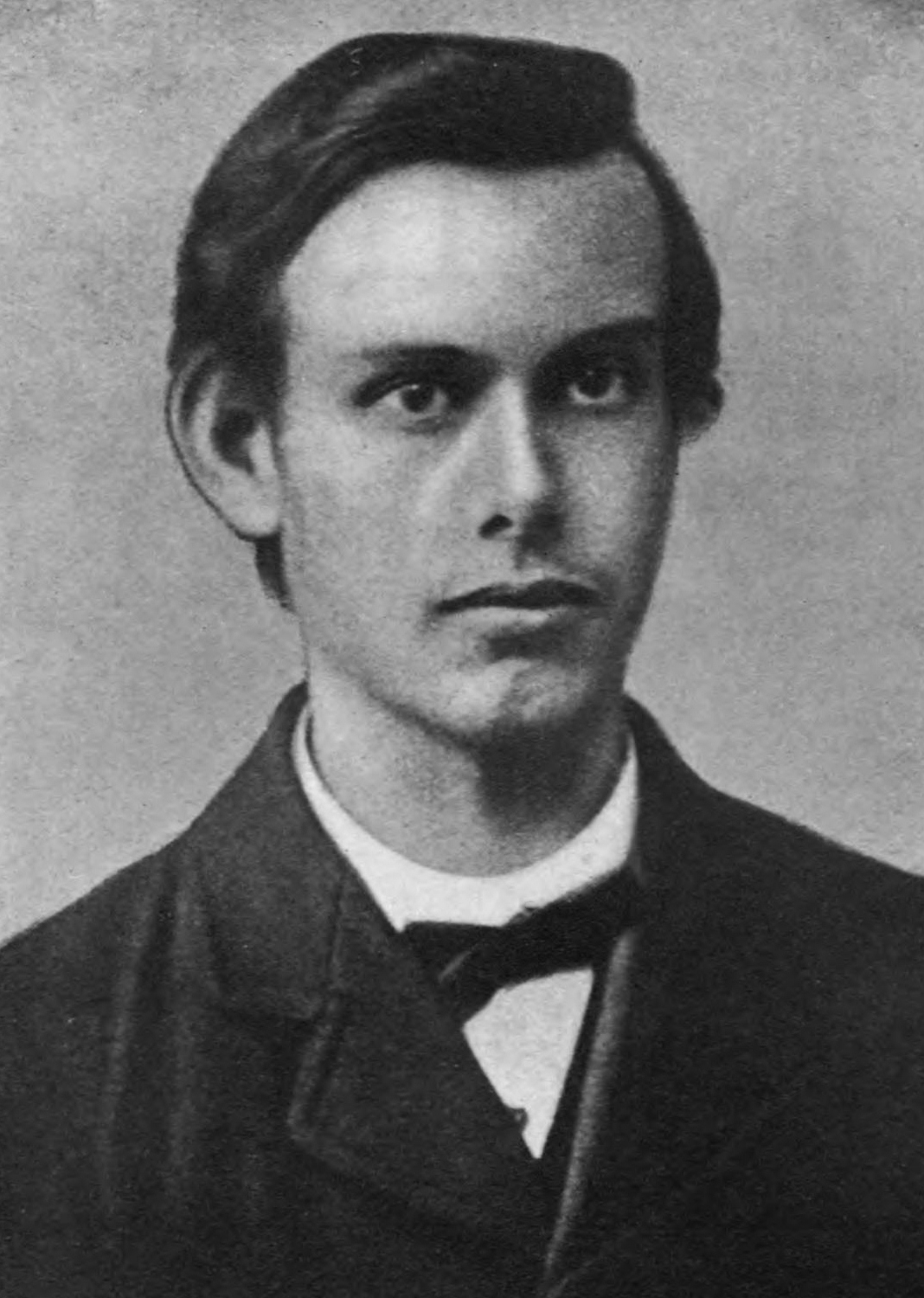 Francis Thompson (16 December 1859 – 13 November 1907) was an English poet and Catholic mystic. At the behest of his father, a doctor, he entered medical school at the age of 18, but at 26 left home to pursue his talent as a writer and poet. He spent three years on the streets of London, supporting himself with menial labour, becoming addicted to opium which he took to relieve a nervous problem.

In 1888 a married couple, publishers, read his poetry and took him into their home for a time. They were to publish his first book ''Poems'' in 1893. In 1897, he switched to writing prose, drawing inspiration from life in the countryside, Wales and Storrington. His health, always fragile, continued to deteriorate and he died of tuberculosis in 1907. By that time he had published three books of poetry, along with other works and essays. Provided by Wikipedia