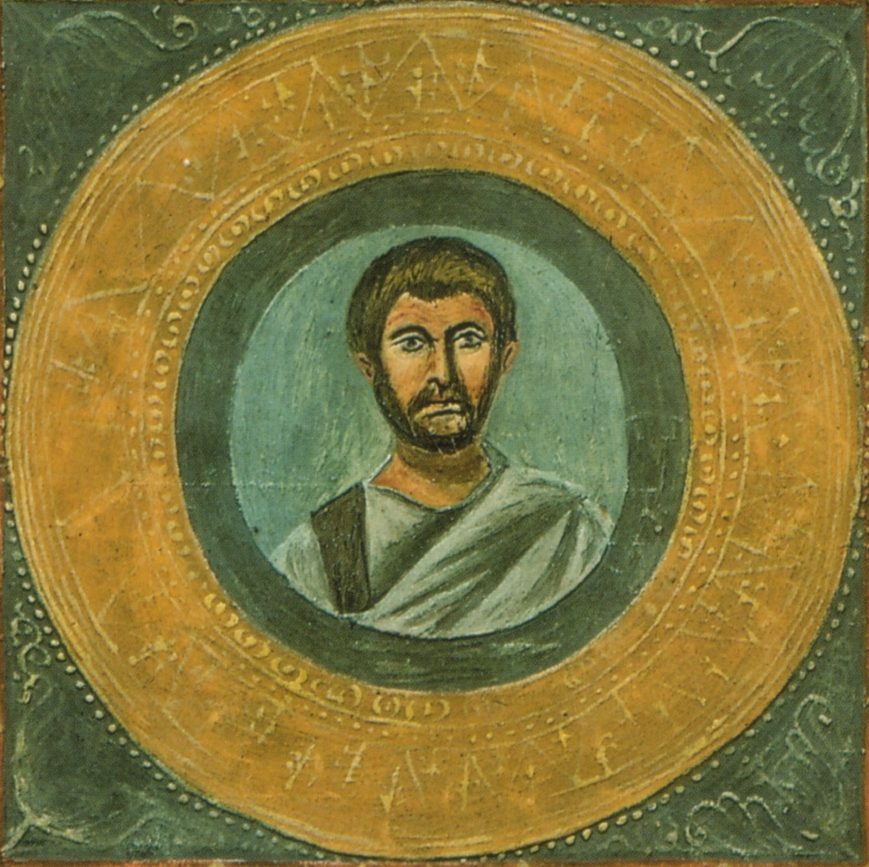 Publius Terentius Afer (; – ), better known in English as Terence (), was a Roman African playwright during the Roman Republic. His comedies were performed for the first time around 170–160 BC. Terentius Lucanus, a Roman senator, brought Terence to Rome as a slave, educated him and later on, impressed by his abilities, freed him. Terence abruptly died, around the age of 25, likely in Greece or on his way back to Rome, due to shipwreck or disease. He was supposedly on his way to explore and find more plots to base his comedies on. His plays were heavily used to learn to speak and write in Latin during the Middle Ages and Renaissance Period, and in some instances were imitated by Shakespeare.

One famous quotation by Terence reads: "''Homo sum, humani nihil a me alienum puto''", or "I am human, and I think nothing human is alien to me." This appeared in his play ''Heauton Timorumenos''. Provided by Wikipedia

Read Now
5
Terence's comedies...
by Terence
Published 1741
printed by A. Reilly, for George Ewing at the Angel and Bible in Dame-Street
Call Number: Loading...
Located: Loading...

Read Now
12
Three of Terence's comedies, viz The andria...
by Terence
Published 1706
Printed by Tho. Mead: and are to be sold by Robert Fary, druggist, near St. Magnus Church, entring London-Bridge
Call Number: Loading...
Located: Loading...

Read Now
16
Terence's Comedys : on the life and writings of Terence, containing An enquiry into the rise and progress of dramatic poetry...
by Terence
Published 1748
printed for T. Cox, at the Lamb under the Royal Exchange
Call Number: Loading...
Located: Loading...