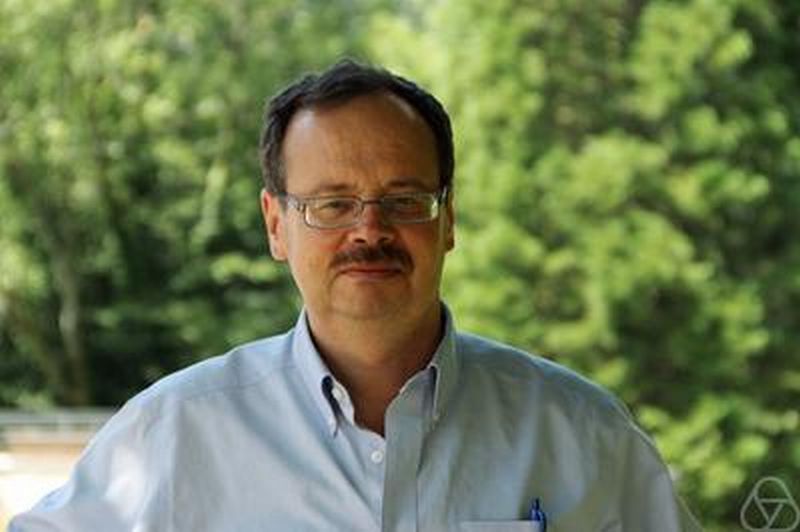 Kapovich was awarded a doctorate in 1988 at the Sobolev Institute of Mathematics in Novosibirsk with thesis advisor Samuel Leibovich Krushkal and thesis "Плоские конформные структуры на 3-многообразиях" (Flat conformal structures on 3-manifolds, Russian lang. thesis). Kapovich is now a professor at University of California, Davis, where he has been since 2003.

in 2006 in Madrid he was an Invited Speaker at the International Congress of Mathematicians with talk ''Generalized triangle inequalities and their applications''.

He is married to mathematician Jennifer Schultens. Provided by Wikipedia