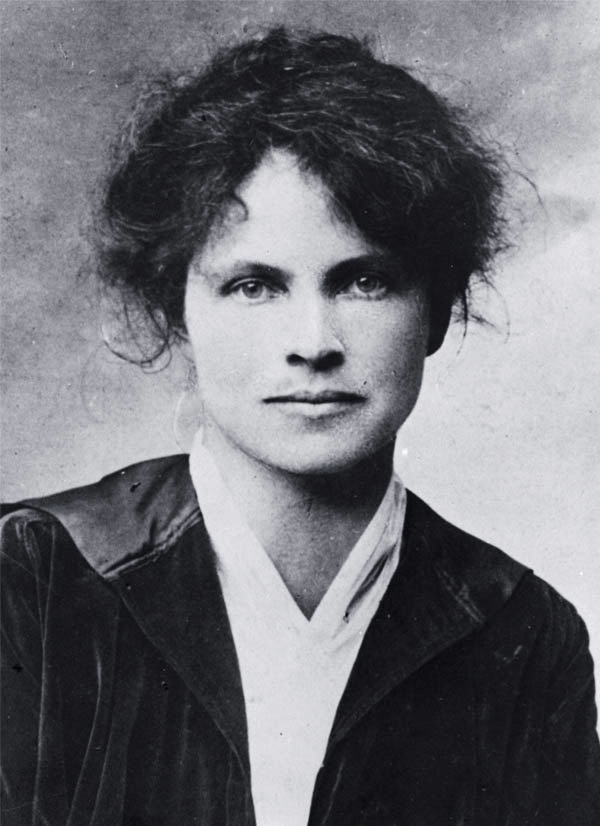 Dorothy Canfield Fisher (February 17, 1879 – November 9, 1958) was an educational reformer, social activist, and best-selling American author in the early decades of the twentieth century. She strongly supported women's rights, racial equality, and lifelong education. Eleanor Roosevelt named her one of the ten most influential women in the United States. In addition to bringing the Montessori method of child-rearing to the U.S., she presided over the country's first adult education program and shaped literary tastes by serving as a member of the Book of the Month Club selection committee from 1925 to 1951. Provided by Wikipedia