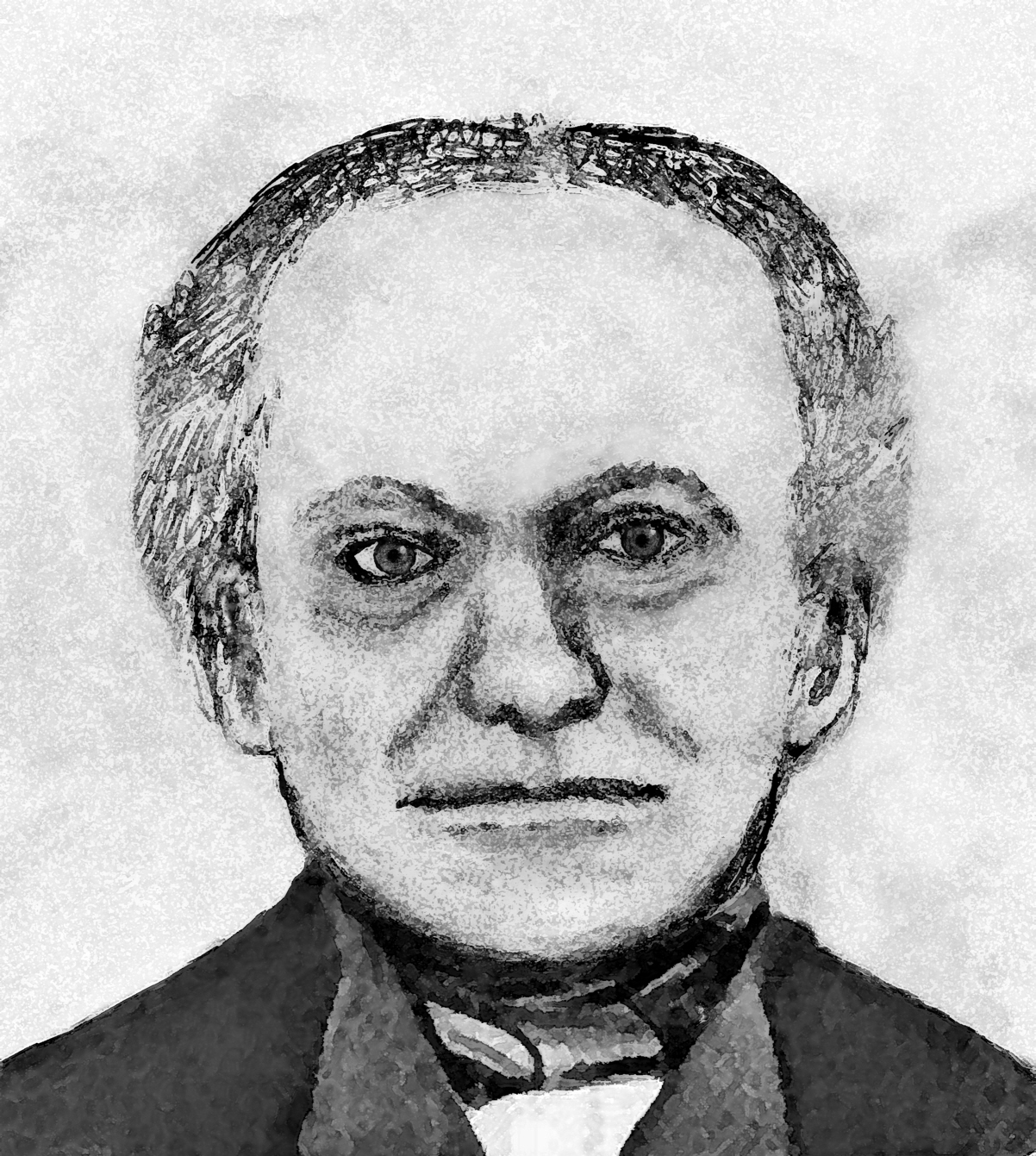 John Adolphus Etzler (1791-1846?) was a German-born American technological utopianist. Along with civil engineer John A. Roebling, he emigrated to Pittsburgh in 1831.

In 1833 he published his best-known work, a prospectus titled ''The Paradise within the Reach of all Men''. It outlined detailed, visionary plans to harness the energy of wind, water and sun to benefit mankind.

He believed that contemporary technology was sufficient, if only slightly developed and astutely applied, to bring about an earthly paradise of effortless plenty within a matter of a few years. He occasionally was able to gain sufficient financial backing and supporters to make a go at turning this dream into reality. In particular, his hopes for a revolution in agriculture rested on the "Satellite," a general-purpose cultivation tool that was to be propelled using ropes to transmit power from a stationary source that was powered in turn by wind. The device proved impractical, and his partly and poorly implemented plans to colonize the American tropics failed, with loss of life and bitter recriminations. Etzler's spirit was crushed, and he disappears from the records. Nevertheless, his vision of a world freed from labor through automated devices remains with us, and may yet find a more complete realization. Provided by Wikipedia

Read Now
1
The paradise within the reach of all men, without labour, by powers of nature and machinery : an address to all intelligent men
by Etzler, John Adolphus
Published 1836
J. Brooks
Call Number: Loading...
Located: Loading...

Read Now
2
The new world, or, Mechanical system : to perform the labours of man and beast by inanimate powers, that cost nothing, for producing and preparing the substances of life
by Etzler, John Adolphus
Published 1841
C.F. Stollmeyer
Call Number: Loading...
Located: Loading...

Read Now
3
Emigration to the tropical world : for the melioration of all classes of people of all nations
by Etzler, John Adolphus
Published 1844
Published at the Concordium
Call Number: Loading...
Located: Loading...

Read Now
7
The paradise within the reach of all men, without labor, by powers of nature and machinery : an address to all intelligent men
by Etzler, John Adolphus
Published 1842
Printed by J.H. Young and published by J. Cleave
Call Number: Loading...
Located: Loading...