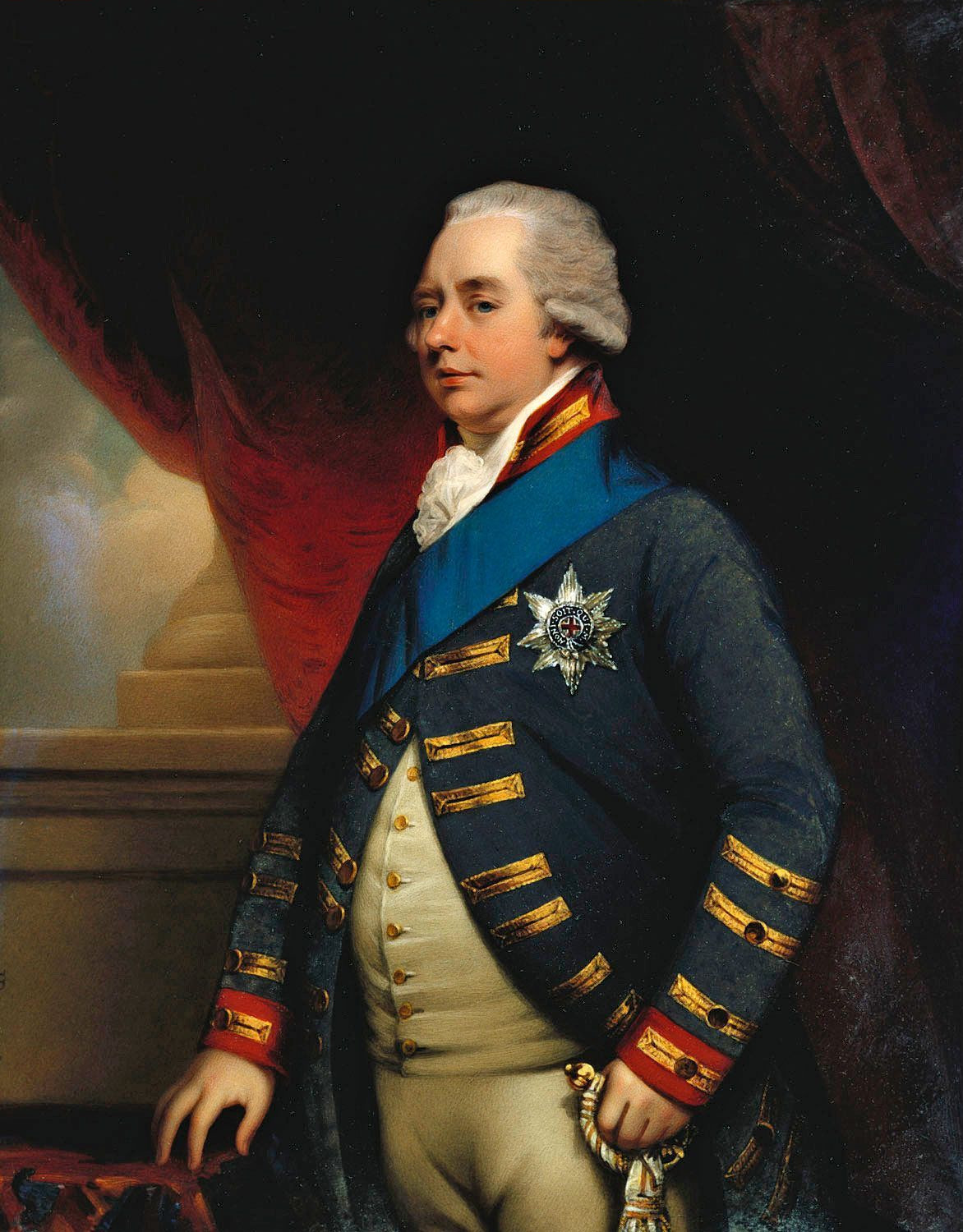 The Batavian Republic (; ) was the successor of the Republic of the Seven United Netherlands. It was proclaimed on 19 January 1795 and ended on 5 June 1806, with the accession of Louis I to the throne of Holland. From October 1801 onward, it was known as the Batavian Commonwealth (). Both names refer to the Germanic tribe of the ''Batavi'', representing both the Dutch ancestry and their ancient quest for liberty in their nationalistic lore.

In early 1795, intervention by French revolutionary forces led to the downfall of the old Dutch Republic. The new Republic enjoyed widespread support from the Dutch population and was the product of a genuine popular revolution. Nevertheless, it clearly was founded with the armed support of the revolutionary French Republic. The Batavian Republic became a client state, the first of the "sister-republics", and later part of the French Empire of Napoleon Bonaparte. Its politics were deeply influenced by the French, who supported no fewer than three ''coups d'état'' to bring the different political factions to power that France favored at different moments in its own political development. Nevertheless, the process of creating a written Dutch constitution was mainly driven by internal political factors, not by French influence, until Napoleon forced the Dutch government to accept his brother as monarch.

The political, economic, and social reforms that were brought about during the relatively short duration of the Batavian Republic have had a lasting impact. The confederal structure of the old Dutch Republic was permanently replaced by a unitary state. For the first time in Dutch history, the constitution that was adopted in 1798 had a genuinely democratic character. For a while, the Republic was governed democratically, although the coup d'état of 1801 put an authoritarian regime in power, after another change to the constitution. Nevertheless, the memory of this brief experiment with democracy helped smooth the transition to a more democratic government in 1848 (the constitutional revision by Johan Rudolph Thorbecke, limiting the power of the king). A type of ministerial government was introduced for the first time in Dutch history and many of the current government departments date their history back to this period.

Though the Batavian Republic was a client state, its successive governments tried their best to maintain a modicum of independence and to serve Dutch interests even where those clashed with those of their French overseers. This perceived obduracy led to the eventual demise of the Republic when the short-lived experiment with the (again authoritarian) regime of "Grand Pensionary" Rutger Jan Schimmelpenninck produced insufficient docility in the eyes of Napoleon. The new king, Louis Bonaparte (Napoleon's brother), surprisingly did not slavishly follow French dictates either, leading to his downfall. Provided by Wikipedia