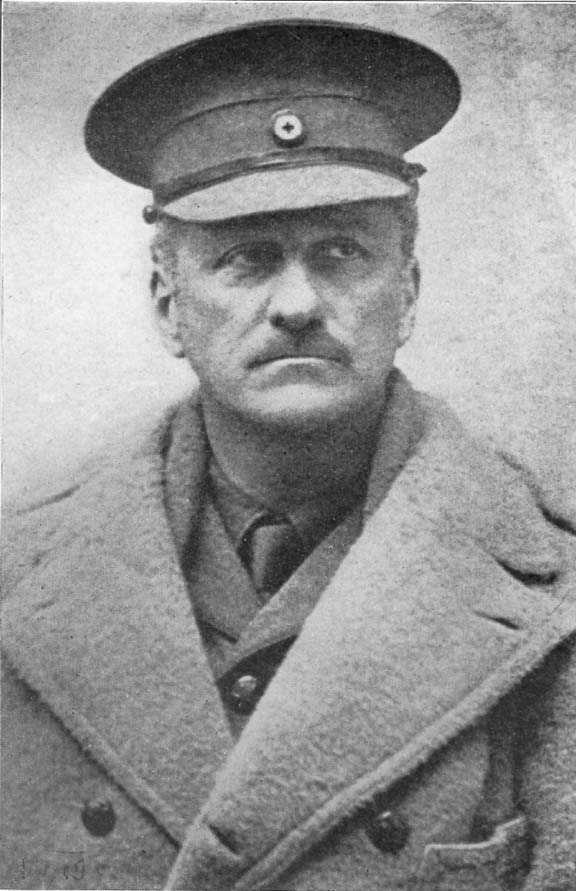 Robert Bacon (July 5, 1860 – May 29, 1919) was an American statesman and diplomat. A leading banker and businessman, who worked closely with Secretary of State Elihu Root, 1905-1909, and served as United States Secretary of State from January to March 1909. He served as ambassador to France 1909 to 1912. He was a leader in the Preparedness Movement setting up training programs for would-be Soldiers before the United States entered the First World War in April 1917. He was defeated narrowly as a candidate for the United States Senate in 1916. He was commissioned as a major in the United States Army in 1917, and played a major role as Chief of the American Military Mission at British General Headquarters. Provided by Wikipedia

Read Now
1
Miscellaneous pieces in verse and prose : By Robert Bacon
by Bacon, Robert
Published 1790
printed for the author, by J. Moore, No. 134, Drury-Lane. And sold by Mr. Dilly, in the Poultry; and Mr. Becket, No. 82, in Pall-Mall
Call Number: Loading...
Located: Loading...