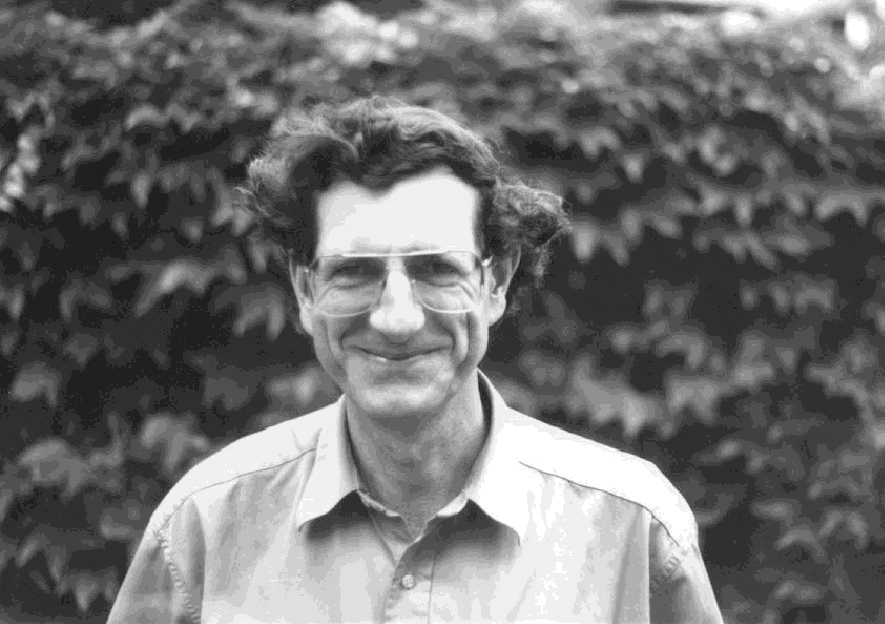 Didier Astruc (born 9 June 1946 in Versailles) carried out his studies in chemistry in Rennes. After a Ph. D. with professor R. Dabard in organometallic chemistry, he did post-doctoral studies with professor R. R. Schrock (2005 Nobel Laureate) at the Massachusetts Institute of Technology Cambridge, Massachusetts, in the U.S. and later a sabbatical year with professor K. P. C. Vollhardt at the University of California at Berkeley. He became a CNRS Director of research in Rennes, then in 1983 full Professor of Chemistry at the University Bordeaux 1. He is known for his work on “Electron-Reservoir” complexes and dendritic molecular batteries, catalytic processes (olefin metathesis, C-C coupling, catalysis in water) using nanoreactors and molecular recognition using gold nanoparticles and metallodendrimers. He is the author of three books, scientific publications and the editor of five books or special issues. He has been a member of the National CNRS committee from 2000 to 2008 and the President of the Coordination Chemistry Division of the Société Française de Chimie from 2000 to 2004. Didier Astruc is on the Thompson-Reuters list of the top 100 chemists who have achieved the highest citation impact scores for their chemistry papers published between 2000 and 2010. and on the list of the Highest Cited Researchers 2015 and 2016 (Thomson-Reuters). and 2017(Clarivate Analytics) Provided by Wikipedia